Jerry Dalzell is currently the owner and head instructor of RCJ Machado Jiujitsu, San Antonio, TX. He started his martial arts training at the age of 6, starting with Tae Kwon Do, where he competed in multiple tournaments in Seoul, South Korea. In 2006, Jerry was introduced to Brazilian Jiujitsu (BJJ) and in 2007, started training in Brazilian Jiujitsu and Kickboxing under Buddy Clinton (Royce Gracie black belt) and Guy Mezger (former UFC light heavy-weight champion). 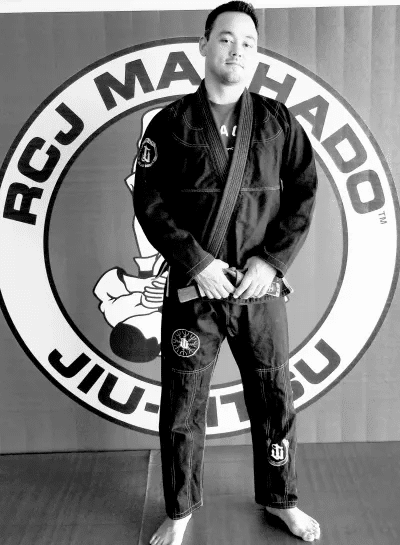 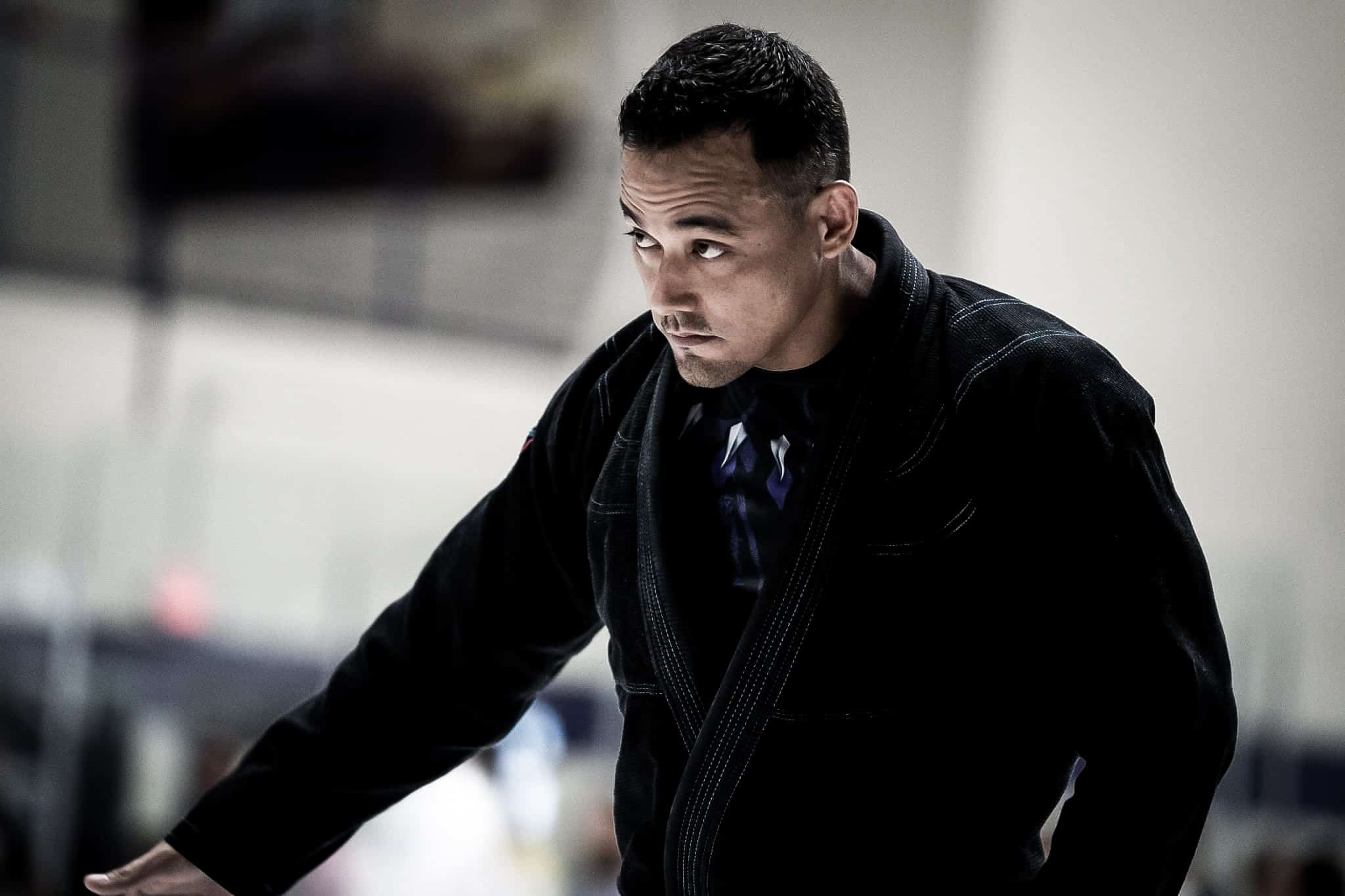 He quickly became an avid student of BJJ; studying, training, and learning from some of the best BJJ practitioners out there (BJ Penn, Damian Maia, etc.) and blending their different styles into his very own. Jerry has competed in multiple tournaments to include ADCC, IBJJF, and NAGA as well as being a training partner for Legacy, ROAD FC, Bellator, and UFC fighters.

While training in Dallas, under Mike Madeley (Carlos Machado black belt), he became enthralled with the culture, mindset, and skillset that the Machado system provided and was shortly introduced to Carlos Machado. Understanding that BJJ wasn’t just a life passion but a way of life, he decided to train, learn, and follow in the footsteps of Carlos Machado and bring that same culture, skillset, and family oriented feel to the San Antonio area. 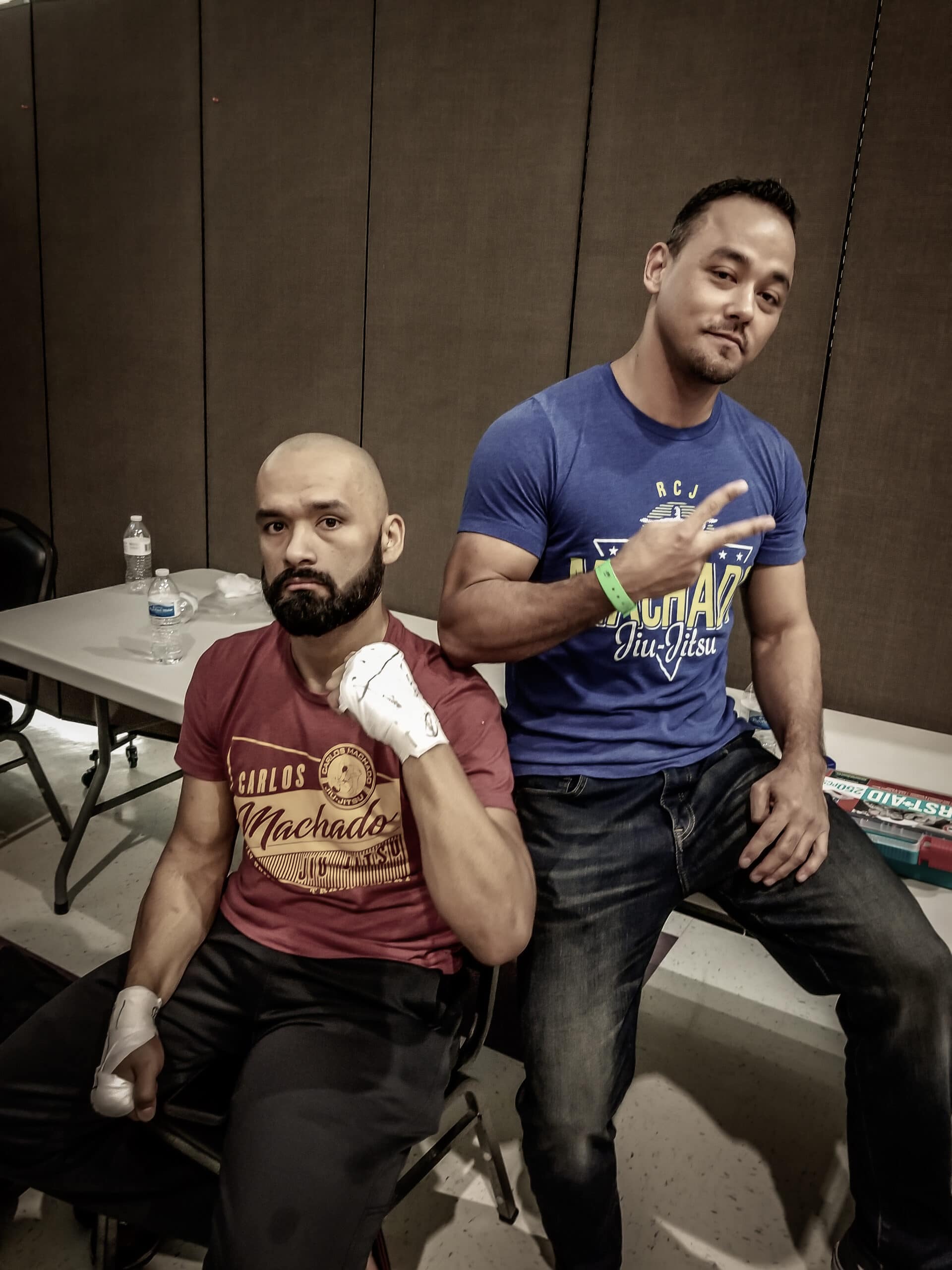 Want to learn more about our programs?

Sign up today to receive news on up and coming programs and schedule updates!